Pesky Pests! How to Check Your Home for an Insect Infestation 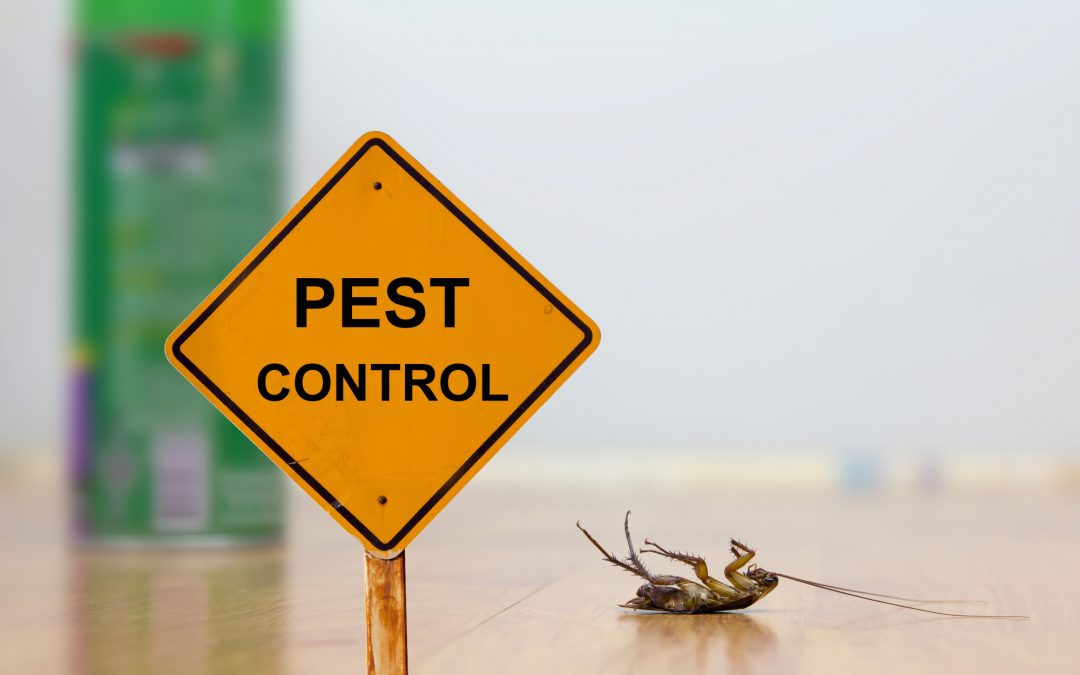 Insect infestation. They’re two words that no homeowner ever wants to hear!

Nothing good ever comes from having a houseful of creepy crawlies. They’re dirty, disease-ridden, destructive, and, let’s face it, more than a little gross.

It doesn’t matter who or where you are in the world—uncovering a bug infestation opens the door to a whole lot of hassle. Unfortunately, though, they’re far from uncommon, with 84% of homeowners experiencing a pest infestation every year!

Vigilance is vital if you want to avoid the same fate in your home. Regularly inspecting your property for signs of infestation means you can identify them early and stop the situation from getting any worse. The trick is knowing how and where to look.

Want some advice on checking your house for signs of an infestation? Keep reading!

Look out for Spiders and Ladybugs

Many infestations aren’t obvious to the naked eye.

They’re taking place in your walls, carpets, or clothes- out of sight and hidden from view. As you might expect, then, spotting these insects in action isn’t easy.

However, experiencing an influx of spiders or ladybugs in your home are two clues that there’s a problem going on. Having these guys around isn’t always nice- especially if you’re scared of spiders! But they’re not the bugs you have to worry about…

It’s the insects they’re there to eat that should be more concerning!

Both spiders and ladybugs are hard-core bug hunters. If they’ve set up shop in your home, then there’s a good chance there’s an abundance of ‘dining opportunities’ for them to enjoy.

Be Wary of Dead Insects

Seeing significant numbers of dead insects is another infestation indication.

And you should be particularly concerned if they’re all of the same species.

If there are lots of dead bugs of the same kind, then you can almost guarantee there’ll be greater numbers of live ones scurrying around somewhere!

Listen to the Walls

Don’t just rely on your eyes when you’re checking for bug infestations either.

Keep your ears open too.

Some of the insects that make your house their home will make tell-tale sounds. Termites, for instance, are known to click, rustle and bang their heads against the walls of the tunnels they make. Listen closely and you’ll be able to hear it all happening!

Unfortunately, those signs spell serious trouble already. Any suspicion of termites justifies a call to an exterminator. You need to get rid of them before they cause irreparable damage.

Some bugs aren’t just gross to look at.

They can smell bad too. Which is why, having already used your eyes and ears, you should look to your nose for help in finding infestations.

Alas, you often need two things to be successful here. Number 1, an acute sense of smell! And number 2, to know what you’re sniffing for in the first place!

Experts in this industry know what certain pests smell like and can identify them accordingly. Bed bugs, for example, are said to smell musty and sweet; cockroaches are pungent and ‘oily’. Assuming you lack this kind of olfactory ‘skill’, though, it might be easier just to pay attention to any unidentified bad odors that emerge.

Another tell-tale sign of pests is the scat they leave behind.

Of course, insect droppings aren’t always as evident as those from larger pests, such as rodents. Know what to look for, though, and you have another tool with which to identify a home infestation.

Keep an eye out for dark-colored flecks, specks, and pellets that start to appear. That’s the most common appearance of insect frass.

The frass (aka insect poop) of termites, for example, are tiny brown pellets that appear in piles. Seeing these in close proximity to your home suggest that termites are in the area.

Remember our previous point too! Piles of droppings, no matter the source, will start to smell over time. Never ignore any bad odors that linger in the air for long periods.

Search the Attic and Basement

Many pests, including insects, will make a beeline for your basement or attic space.

These household locations make ideal breeding grounds for bugs. For one thing, they probably go unused a lot of the time. They’re vacant rooms, which means that a) you’re less likely to know what’s going on in them, and b) the bugs can go about their business undisturbed.

However, these spaces are also dark, damp, quiet, dusty, musty, and warm. That’s a dreamy set up if you’re an insect!

Pay close attention to these rooms whenever you’re doing an infestation inspection. Check in the corners, on the window sills, at the bottom of the walls, and around any cracks/holes. A prevalence of bugs (or evidence of their presence) would be an obvious cause for concern.

This tip’s a bit outside the box. But it’s also one of the most effective ways to tell if your home’s susceptible to certain insect infestations.

Basically, people with past experience of your home may know about its prior pest-related problems! You could contact former owners, residents, or real estate agents to ask them what they remember. They might have key information to help you identify where the bugs might be.

It’s worth getting in touch with your neighbors as well. They may have suffered certain insect infestations in their home in the past. Finding out about them could reveal the threat to your own home.

Check Your Home for an Insect Infestation

The prospect of an insect infestation is nothing short of nightmarish for most homeowners. After all, bugs can do all kinds of damage to a house, and take time, effort, and money to eradicate.

Taking the threat of infestations seriously is key to avoiding them! Hopefully, the tips in this post will help you stay vigilant and stop them from developing in your property.

Want a professional to double-check? Get in touch today to organize a home inspection in Northeast Ohio.