Oh the Horror! 5 Home-Buying Horror Stories That Show Why You Need a Home Inspection 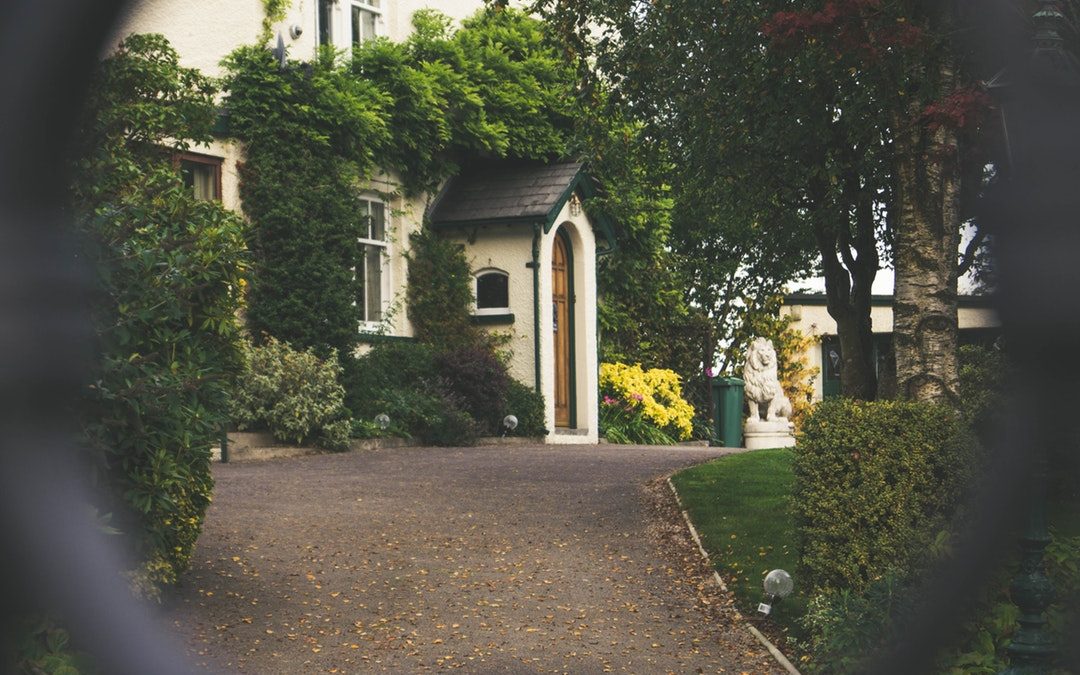 There are a lot of myths about home inspections, and a lot of mistakes people make in the home buying process.

One of the greatest mistakes of all is skipping a home inspection altogether.

Maybe you think you’re experienced enough to spot problems on your own. Maybe you’re trying to save some money. Buying a house is already expensive enough, right?

This is not the place to look for savings.

The average home inspection costs between $300-$500 depending on the size of your house and where it’s located.

That’s nothing compared to the thousands upon thousands of dollars you might need to put into your new home if something goes wrong. It’s simply not worth the risk.

If you’re not convinced, peruse this frightening list of home buying horror stories-they are guaranteed to scare you straight.

1. A Gaseous Disaster in Oklahoma

A home inspector in a small town in Oklahoma was asked by a real estate agent to come to do a Radon inspection. She was eager to sell a home to a nice young couple from Colorado.

But results were not what the realtor was hoping to hear…

The EPA has a rule that any home measuring higher than 4 pCi/L is considered unsafe. This house clocked in at 48.5 pCi/L!

And to top it off, the inspector learned that the woman currently living in the home had lung cancer.

He phoned the prospective couple to let them know right away. Unfortunately, the realtor was not as virtuous of a person. She was more interested in the commission than in the health and safety of her clients.

She called up the inspector on the phone, shouting and cussing, and even threatened to ruin his career. He knew he had done the right thing though, so he stood his ground.

Another common myth about home inspections is that relatively new homes don’t need them. This is definitely false.

Take the case of a home inspector in Tennessee, who was looking over a home that was only four months old. The owners mentioned something about a mildew smell coming from the master bathroom.

To his surprise, he found some very shocking facts about the poor craftsmanship of the home. First off, the drain to the whirlpool tub had not been connected properly, so water was building up and just sitting under the tub.

In addition to that, no ventilation fans were installed in the bathroom at all. These shoddy mistakes created the perfect environment for mold to grow.

And grow it did. Not just any mold either-but Stachybotrys mold, a blackish-green mold with toxic spores. (Which explains why the couple living there had been struggling with asthma since they moved in.)

In most home-buying situations, a bad mold problem should be a deal-breaker. In this case, the owners ended up having to spend more than $10,000 to fix the mold that was quickly spreading underneath the tub. It was even growing on the inside of the wallpaper.

Elsewhere in Tennessee, a man bought a house that was up for foreclosure. He thought he was getting the deal of a lifetime.

A few years after he had been living in the home, the buyer learned a less than ideal piece of information. The reason the home had been foreclosed on, was because the owner had been put in jail for making methamphetamine.

The house had literally been used as a meth lab.

This meant that it was the new owner’s responsibility to decontaminate and get the house up to code. This was no easy task. It ended up costing him more than $16,000 when all was said and done.

A simple home inspection would’ve saved this guy a world of trouble (and a big chunk of change).

4. Bats in the Belfry

A couple in Texas was purchasing their first home. They barely had the money for a down payment, so they decided to take a chance and skip the home inspection.

After a few nights in their new home, they started to notice strange chirping and shuffling sounds coming from above them.

Upon climbing up into the attic to investigate, they discovered that the place was home to a few dozen bats. Creepiness aside, bats are a huge problem-they are smelly, hard to get rid of, and can carry dangerous diseases like rabies.

Bats and other pests are one of the hidden dangers that home inspectors are specially trained to look for. Nothing can ruin the excitement of buying a new home quicker than learning its crawling with mice, fleas, or termites.

5. Have Faith in Your Home Inspector

A home inspector in Upstate New York didn’t like the look of the foundation of a house he was inspecting. There were big cracks in the slab, which the contractor told him not to worry about; they would be sealed up by the end of the day.

The inspector was honest about what he saw, but the contractor and the real estate agent convinced the buyer to get a second opinion. Oh well, the home inspector thought, suit yourself.

Three months later the home inspector got a call. It was from the buyer. Pretty much everything that could’ve gone wrong with the house did, and he was suing everyone involved in the sale.

“I wish I had listened to you,” the buyer told him.

You can avoid this level of buyer’s remorse. Trust what your home inspector tells you. They know what they’re doing.

Home Buying is Scary Enough on its Own

Making the decision to purchase a home is already an intimidating enough process.

You don’t need to complicate it by skipping the essential step of getting it inspected by a professional.

If you’re in the home buying process and you’re ready to get it inspected by someone with more than 30 years of experience, we’d love to hear from you.

You can schedule an inspection today, and we’ll make sure your new home is really in as good of shape as it looks.