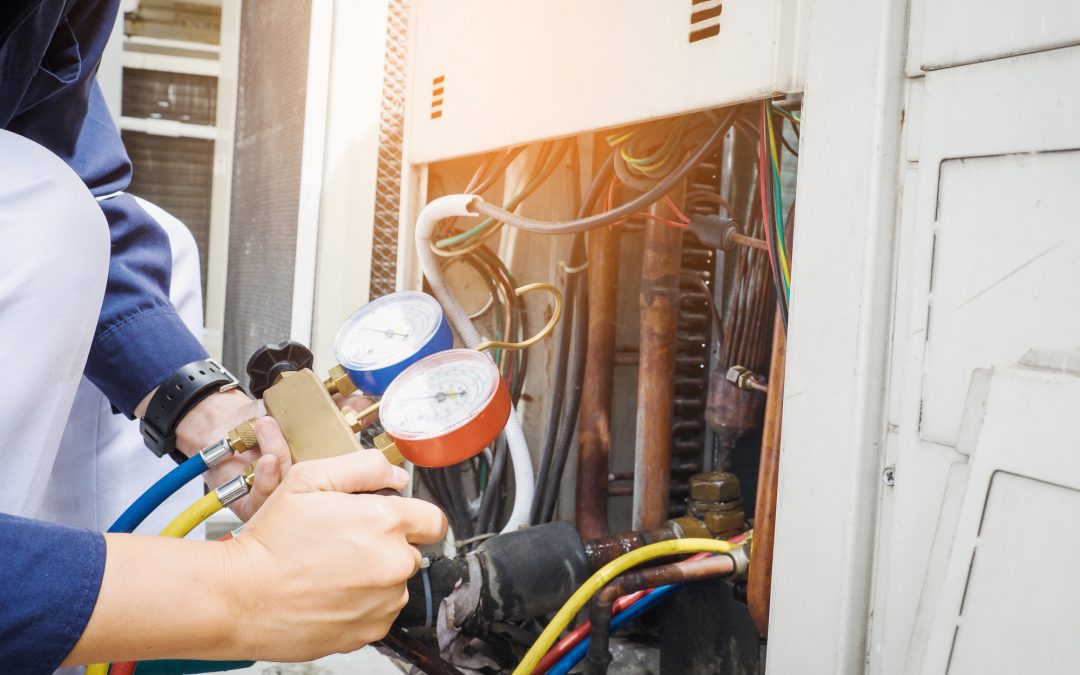 The exterior of a home is subject to almost constant wear and tear. As such, it’s not unusual for it to possess a range of problems, some of which are small and some of which seismic.

Buying a home with exterior issues can turn into a disaster pretty quickly. For this reason, before putting your name on the dotted line, you need to look out for home exterior problems.

Wondering what kinds of problems you should be looking out for? Read on for the most common exterior problems.

Perhaps the most common (and most troubling) problem found on the exterior of a home during an inspection is foundation issues. The foundation might be cracked or crumbling or separating from itself in different areas. All of these are cause for repair and maybe even replacement.

The worst-case scenario is when the foundation has to be replaced. This is an extensive process, one that can cost you substantial amounts of money. Oftentimes, it’s reason enough for a prospective buyer to back out of an offer on a house.

Another issue that’s commonly found during exterior home inspections is the problem of cracked siding. This may seem like a small problem on the surface. However, we can assure you that it’s actually quite serious.

When siding has cracks in it, it’s not able to perform its job. In other words, it’s not able to resist water and heat, and cold. Instead, it allows these elements to flow straight through to the structure of the house, putting the home at risk for remarkable amounts of damage.

As such, when you buy a home with cracked siding, you either have to have it repaired or replaced. This might be manageable in a financial sense. On the other hand, it might convince you to back out of your offer entirely.

Thinking of buying a brick home? If so, you need to have it inspected beforehand. Bricks are durable, but their mortar joints can deteriorate over time.

What this means is that bricks tend to loosen up as the years pass by. And while they can be repaired, doing so isn’t exactly cheap. As such, it’s best to avoid brick repairs as much as possible.

A formal home inspection will help you understand what extent of brick damage you’re up against, putting you in a position to negotiate, go through with the offer, or discard your offer entirely.

One of the most important parts of a home’s exterior is its ability to drain water. If it can’t properly dispose of both roof and groundwater, the home is going to incur substantial damage over the years. At some point or another, it’s bound to put quite a seismic dent in your pocketbook.

Unfortunately, poor drainage is common. Whether it’s due to a bent or poorly installed gutter system, an exceedingly hilly yard, a lack of drains, or otherwise, it can have a large effect on whether a particular home is a viable purchase.

Do your due diligence and ensure that your new home won’t be taking on moisture all of the time. Schedule a home inspection so that you can cover all bases.

Many homes possess electrical outlets on their exteriors. When these outlets are functional, they can come in handy. When they’re damaged, however (and that’s not uncommon — they are outside, after all), they can be downright dangerous.

As such, you must inspect these outlets prior to purchasing a home. Not only might they need replacing, but they might also pose a risk to you and your family from the second you move into your home.

Seeing as it’s the first line of defense against rain, snow, and sunlight, a home’s roof is exposed to all sorts of wear and tear. As such, roofs tend to suffer from cracked and/or missing shingles on a regular basis.

This isn’t just an aesthetic problem; it’s a functional one as well. If the shingles are impaired in some way, they can’t perform their task as needed. As a result, they’ll eventually allow water to seep through them, causing serious structural damage to the inside of the house.

For this reason, when inspecting a home, you need to pay close attention to the roof. Most asphalt roofs last between 15 and 30 years. So, it might very well be time for a replacement; that’s going to set you back a few thousand bucks.

One last thing to keep an eye on is the home’s windows. Windows’ quality is dependent on the state of their seals. If their seals go bad, they’ll become drafty, causing both comfort and energy efficiency issues; replacement will soon be needed.

As you might expect, a window replacement isn’t exactly cheap. Not only do you have to pay for the new windows themselves but for the labor used to install those windows. These costs multiplied by several windows can set you back substantially

So, while this may seem like a small problem, it can drastically affect the value of the home you’re purchasing.

Ensure the Quality of Your Home Exterior With a Home Inspection

Before buying a house, it’s wise to have it inspected by a professional. This way, you can ensure that the home exterior, interior, and otherwise are in good working order. Failure to have your home inspected could cost you thousands in future repairs.

Looking for a home inspector in Ashtabula, Ohio? Class Home Inspection is the company to call.