The Benefits of an Annual Inspection of Your Home 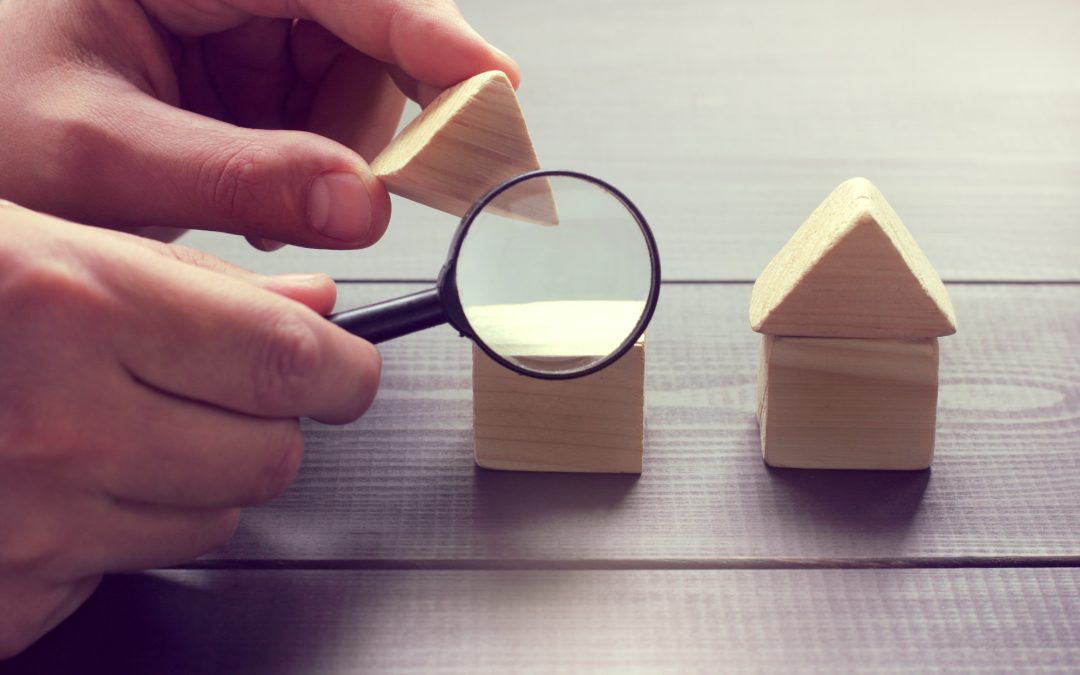 The rate of homeownership rate in the US hovers at around 65%. That means roughly two-thirds of American households officially own their own home.

And, for most of them, it will have been the biggest single investment of their lives.

After all, properties don’t come cheap in this country! A roof over your head can set you back hundreds of thousands of dollars. You save up for years to get a down-payment together, and then spend decades more paying off the mortgage.

Enter the importance of having an annual inspection of your property.

With so much money tied up in the house, it’s vital that you take good care of it! Unfortunately, though, most homeowners lack the expertise to identify serious underlying issues.

Inviting an inspector to take a look around solves that problem, among many others. Want to learn more about how you gain from an annual home inspection in Northeast Ohio? Keep reading!

They Identify Any Issues

The first and most valuable advantage of home inspections is the potential to identify any issues in your property.

Think of it like booking in for a check-up with the doctor.

You might look and feel fine. However, you understand that physical health deteriorates over time and that there could, in theory, be hitherto unrecognized issues going on.

Seeing the doctor is a way of getting a second opinion. They look you over, run a series of tests, and deliver a verdict on your health. Hopefully, there’s nothing to find. But, if there is, at least you’ve caught it early and before it has a chance to worsen.

The same applies to getting a home inspection. A professional takes an objective look at your house to ascertain if anything needs attention. In so doing, you might discover significant structural issues that need to be resolved ASAP.

They Enable Prevention Over Cure

The property-related problems you uncover might not be fully formed yet.

They could be in a fledgling state- early warning signs that aren’t, for now, overly concerning but could, in future, turn into something significant.

It goes without saying how helpful it is to have that information.

It allows you to take preventative action. You realize the trouble that’s coming and put measures in place to stop the situation from getting worse. As a result, you save the time, hassle, and money that would have surely arisen otherwise.

They Help You Save Money

Getting an annual inspection is a sensible financial decision too.

See it as an investment.

You might be reluctant to pay out for a professional to inspect your house. But, if they uncover something that needs addressing, you’ll thank your lucky stars that you did.

Why? Because preventing a situation from worsening is far cheaper than dealing with disasters that unfold. For example, it could be the difference between hiring a contractor to secure a wall and hiring one to rebuild it entirely!

In other words, the cost of finding out about underlying property problems pays for itself ten times over if it helps you avert disaster.

They Keep You Safe

Some properties are an accident waiting to happen.

The roof might be ready to collapse. The chimney might be about to fall down. The plumbing system might be set to explode. And so on.

But you, the homeowner, might have no idea! You could be sitting on a death trap and be totally oblivious to it. Having an annual inspection that highlights the dangers can literally save your life (or that of your friends and family).

Annual inspections don’t just help at a practical level. They play a role in settling your nerves as well.

As we just noted, your house could have a host of issues that you have no idea about. And, though ignorance might be bliss in some situations, it can be cause for concern in instances like this.

Like a doctor giving you the all-clear, having a report to say you’re living in a structurally sound property can be a mighty relief. But finding out about underlying problems can be just as reassuring.

After all, knowledge is power! You can now address the issue(s), overcome them, and enjoy newfound peace of mind in the process.

They Facilitate a Sale

Imagine looking around two houses that you’re interested in purchasing.

Which are you more likely to buy: the one where the homeowner has years’-worth of annual inspections detailing the presence/absence of issues, or the house with nothing of the sort?

The first one, of course!

As we covered in the previous point, there’s nothing more reassuring than knowing what’s going on with a property. Prospective buyers will see the reports and realize that a) you’re a trustworthy homeowner with nothing to hide, and b) you’ve taken good care of the home.

That provides a major boost if/when you come to sell the property.

They Aren’t Selling Anything

Another benefit of hiring a home inspector is the impartiality they bring to the role. In other words, they don’t have a vested interest in finding problems with your property.

That’s important! Imagine hiring a contractor to do the same job. These guys make money fixing things, which means it’s in their interest to uncover things to fix.

Don’t get us wrong- builders and repair people aren’t all untrustworthy folks who are just after your money! There’s simply a level of bias in their opinion that makes it harder to accept outright. Thankfully, that isn’t an issue when you work with home inspectors.

Every homeowner benefits from taking the best possible care of their property.

Unfortunately, though, the upkeep a house requires isn’t always obvious. There might be serious underlying issues that threaten its structural integrity and need immediate attention to resolve. But you’ll never take the necessary remedial steps if you don’t know about them.

That’s why getting an annual inspection is so important! Hopefully, the information in this post has proved the value of a yearly home inspection and persuaded you to get one ASAP.

Ready to book your home checkup in Northeast Ohio? Contact us today!