Reasonable Requests After a Home Inspection: What Can You Ask to Be Repaired? 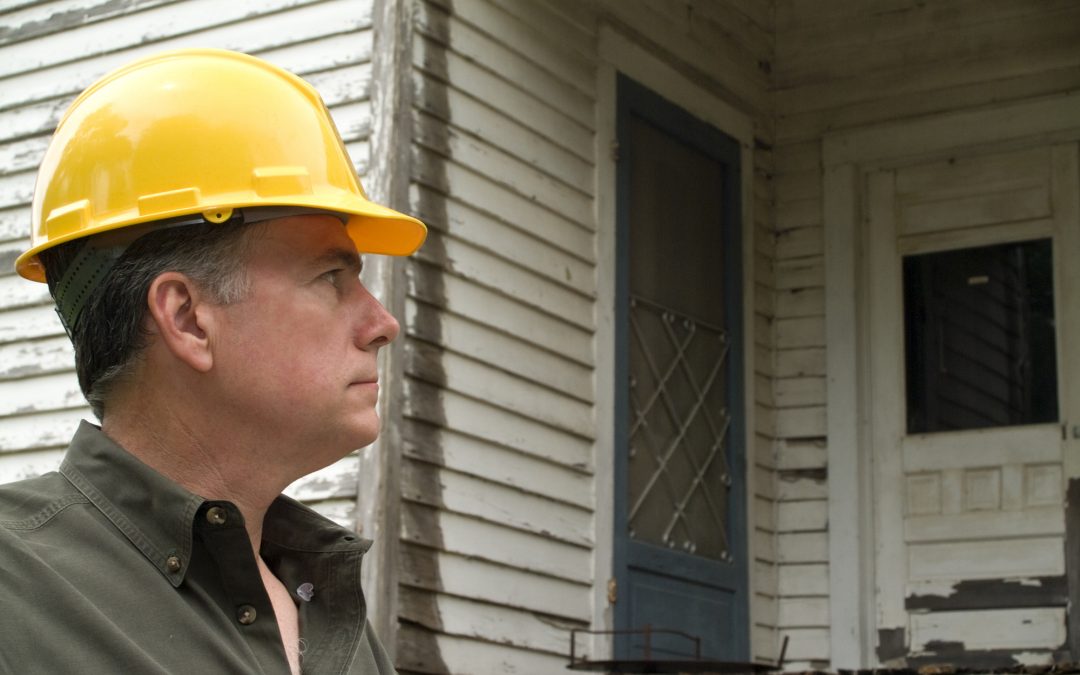 So, your home inspection has come and gone.

There are some problems, but nothing is perfect and, hopefully, you weren’t expecting them to be.

You’re just wondering what you should ask to have fixed after all. Some things might just not be reasonable requests after a home inspection.

If you’re trying to figure out exactly what you should be asking for and what’s on you, then you’re in the right place. Check out our guide to making sure you’re being reasonable.

What Has to Be Fixed?

By law, there are some requirements before a home can hit the market.

Anything including the following has to be fixed, no questions asked, before you can buy the home:

It’s not a big list, but they have to be in order for the home to be on the market.

Each state has their own list of qualifications, but generally, they’ll include at least the above.

Once those repairs have taken place, however, you’re looking at individual negotiations. This is where you’ll need to be reasonable, no matter which side of the fence you’re on.

Any major issues that aren’t on the list should also undergo repairs and changes before a home is really ready for a sale. A home inspection will reveal things like lead paint and asbestos installation that can put a prospective buyer entirely off of a home if the market isn’t hypercompetitive.

Major cosmetic damage is something which is present in many homes. Most sellers are going to at least attempt to repair it before selling the home, as it can be a dealbreaker for many.

This includes things like water stained walls, holes in the drywall or ceiling, damaged doors, and mismatched paint from bad repairs in the past.

During a walkthrough, it’s likely that this sort of thing will be noticed anyways, but sometimes it can be overlooked by prospective buyers.

For sellers, it’s important to fix anything that may immediately raise a complaint from a prospective buyer. For buyers, these repairs are often part of the negotiation, either in the form of a price reduction or just getting it fixed.

It’s more than reasonable for major damage to be repaired if any remains at the time of the home being sold.

There’s a caveat to this: if you’ve already made an offer on a home after seeing major cosmetic damage without negotiating about it, then you’re most likely being unreasonable. These issues should be brought up before a home inspection.

Things like water heaters can rust over time. Best practices for safety aren’t always followed when installing lines for heaters or dishwashers.

There’s a lot that can go wrong when it comes to these sorts of things and an inspection may turn up issues which aren’t seen at first glance. Failing water heaters, HVAC units in bad repair, or drain lines run incorrectly are fairly reasonable to have replaced or repaired.

If appliances are being included with the sale of the home, you’re getting into an unreasonable place if you start complaining about minor cosmetic blemishes on the machines and demanding they be fixed.

Any issues with the following are perfectly reasonable to request:

If the roof is in dire need of a replacement, it’s probably reasonable to either get a price reduction or try to get it fixed before you buy a home. Leaks can cause a lot of damage and you don’t want one springing up unexpectedly.

Likewise, anything that isn’t a problem yet but will create a major one in the near future is a reasonable thing to negotiate around.

There’s no hard and fast line here for either side.

While reasonable to bring up for the buyer, they’re not necessarily something that’s going to make the next buyer pass on the home, and if you try to draw a hard line you may end up without the home.

You could consider most of these problems reasonable to ask about, but not necessarily required for you to buy the home unless they really bother you.

Look, nothing in the world is perfect. If you’re a buyer, planning on spending a ton of money on a home, it can be tempting to try to make sure that things are absolutely sterling.

Unfortunately, unless you’re looking at seven-figure homes and a huge down payment, you’re probably not going to get every hole filled, room painted perfectly, and smudge on the windows removed.

A home inspection isn’t a list of bullet points to try to renegotiate the price of a home. Instead, you should only address issues that aren’t seen with the untrained eye for the most part.

Let’s say there’s some water damage from a roof leak in the past. That isn’t something which you should be trying to get fixed.

On the other hand, if you’re at risk of more water damage during the next storm, you will want to discuss it with the seller.

Home inspections are for uncovering issues which the untrained eye won’t catch. Since you’ll usually have made an offer before a home inspector is on the property, anything that you find yourself and have a problem with should be negotiated before you finalize your offer.

The best way, for both buyers and sellers, to ensure that there’s no reason for quibbling is to get your agents together with a home inspector and get it done.

There are definitely some reasonable requests after a home inspection, but they should all take into account the reality of buying a used home.

Your home inspector can help you uncover real issues with the property.

Save the small stuff you take a serious issue with for before you decide to make an offer on a home. That said, there are definitely ways to make reasonable requests after a home inspection.

Uncovering important issues before you sign a contract for “as-is” is the job of your local neighborhood home inspector.

Why not contact us today and set up an appointment?