How Bad Is It, Doc? The Most Serious Problems Your Home Inspector Could Find 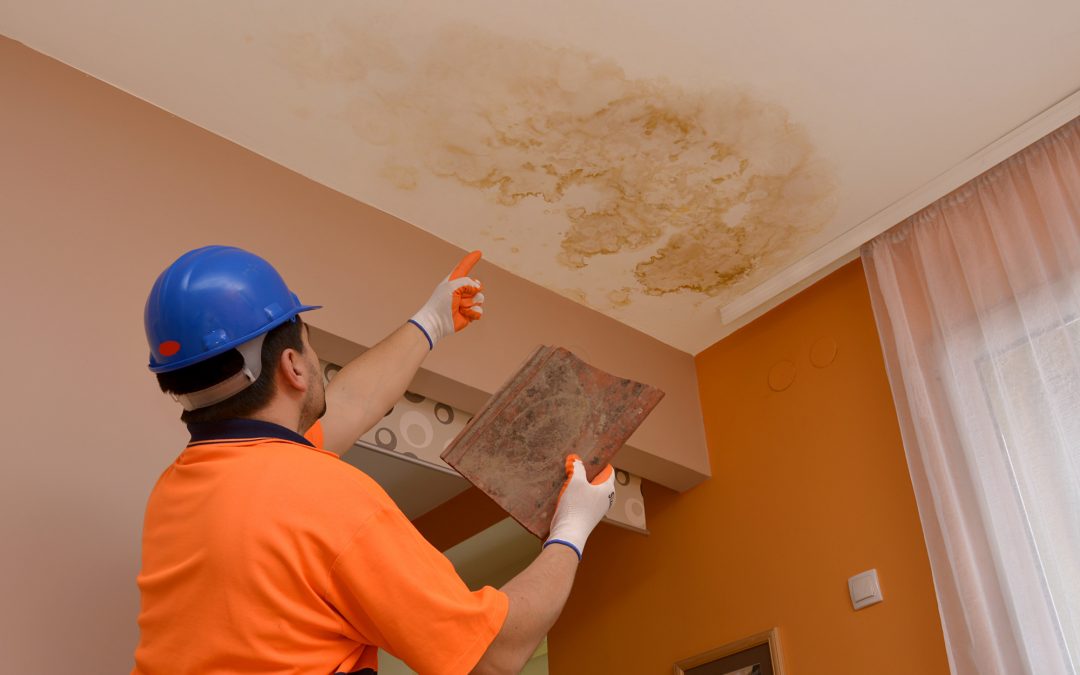 In fact, the median house price in the US is around $280,000. Sure, the cost varies, but that price comes slap bang in the middle.

Clearly, that’s a lot of money to fork out on a single purchase! With such sums on the table, it’s essential to get a home inspection done. After all, who knows what hidden issues are lurking beneath the surface? You don’t want to buy something that’s defective.

House problems are frustrating for both the buyer and the seller. Buying and selling homes isn’t often straightforward. It can take months for both parties. Repairs take time and money.

Planning for a worst-case-scenario may help in two ways can soften the blow from the inspector’s report. Want to learn serious problems the home inspection could throw up?

Selling your house? Cross your fingers the inspector doesn’t find the following issues.

It’s obviously what the house itself is built upon. Solid foundations, good. Weak foundations, bad. The building itself can crumble from faulty foundations.

The signs will be apparent both inside and outside the house.

Fixing big issues costs tens of thousands of dollars. You can guarantee the inspector will look out for cracks in the walls and foundation, wonky posts in the basement, misaligned doors and windows, and so on.

Everyone needs a roof over their head.

However, preferably, that roof will be watertight and structurally sound. You don’t want to get wet in the first thunderstorm in your new house. Likewise, you probably don’t want it to collapse in the first heavy winds.

The roof is one particular area of interest for an inspector. They’ll check the ceilings indoors for water damage. They’ll look at the state of the roofing material itself. They’ll try, generally, to assess the current state of (dis)repair.

Roof fixes don’t come cheap. But it’s one example of a non-negotiable fix. You’re looking at thousands of dollars (often tens of thousands) to get a new one. The inspector should be able to tell how much life the current roof has left in it.

By problem water, we mean water damage in the house.

Now, water has a habit of going where it wants to.

A house that isn’t watertight will surely show it fairly soon. You’ll be able to tell when your ceilings collapse, or you find a lake in the basement, or there’s a steady dripping behind the walls.

Okay, we’re being a little flippant. In reality, the issue may not seem so serious. Slight staining on the ceiling above the bed may not appear too alarming. The fact is though, that it might be.

The cause of the problem can be less clear than the issue itself. The pesky roof we just discussed of sometimes the culprit. However, dodgy plumbing systems can be just as problematic.

No-one wants pests or vermin in their new home.

Absolutely no-one wants pests AND vermin in their home. The inspector isn’t going to enjoy seeing evidence of them.

However, not all pests were created equal in the eyes of inspectors. An occasional mouse isn’t going to break the bank to sort out. Simply put the odd trap around the house, or set the cat loose, to solve the issue!

Bees, wasps, termites and so on are more problematic. Now, a nest of flying, stinging critters up in your attic is hard to miss. You’re probably already aware of those. But it’s not always so obvious. Take termites, for instance. Your house can literally be eaten without you realizing.

It can cost an arm and a leg to kill them, replace the damaged wood and ensure they stay away.

Here’s a list of pests to look out for in the home.

The furnace should work.

It’s as simple as that.

If it’s broken, then it needs replacing. And that can cost a big chunk of money. Imagine spending the first days in your new (expensive) house without heating and hot water. Then, picture forking out more money for repairs and/or replacements. Clearly, it wouldn’t be ideal.

The inspector may not have the training required to know about this. But they might bring in an outside expert who does.

They’ll take a look inside and tell you what’s what.

Certain types can cause serious health problems. Chronic coughs, respiratory issues, and asthma can develop as a result.

These tiny microorganisms grow in places of damp, high humidity, and poor ventilation. It’s common to find at least some mold in a house of a certain age. For instance, a bathroom without a window or effective vent will almost certainly develop mold over time.

Black mold is the type to be most wary of. This is harmful stuff. Just like the pests we discussed earlier, mold needs to be removed, and it shouldn’t come back. The steps taken to be successful at both require significant time, effort and money.

Likewise, they not meet up to modern housing requirements. That’s often the case in older properties (think pre-1960) that haven’t benefited from upkeep and renovation over time.

That old wiring can lead to fires in the house. Imagine spending hundreds of thousands to purchase a property, only for it to burn down! The inspector is likely to check all electrical systems to ensure they’re up to standard.

Time to Wrap Up

There you have it: 7 serious problems the inspector could find in your home.

Buying a home isn’t cheap. Likewise, it takes an expense of time and effort to find the right one for you. Such investment makes it essential to take all sensible precautions. You absolutely must have an inspection to see if there are hidden issues in the home.

It’s common for problems to occur. Almost every house has niggles here and there. However, some problems are more serious than others.

Hopefully, the information above will help you prepare for the worst, and know exactly what to look out for!

Are you looking to buy a house in North East Ohio? Click here to schedule a home inspection today.